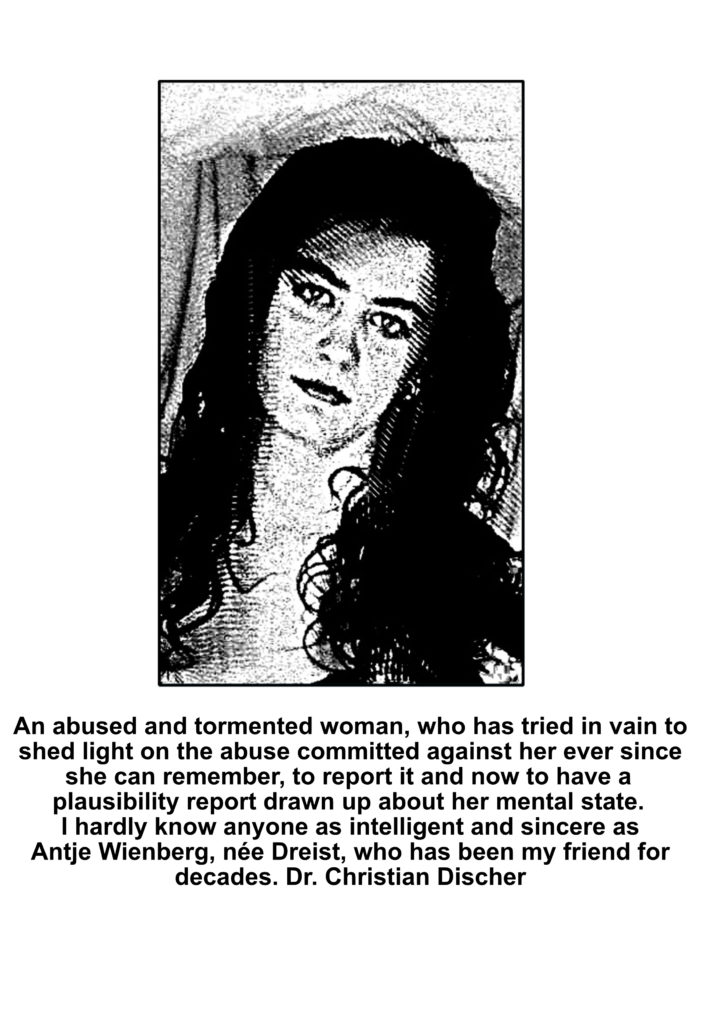 ELISA(1966–2002†) Elisa, you departed this world in 2002. To others you remained invisible, but for us, you remain unforgettable. FOREWORD 22 years after her first admission to a psychiatric hospital, Antje Dreist, who was born in 1967, published her memoir Fatum. In the form of poems written mainly in rhyming couplets and fragmentary episodes from her life, Dreist […]