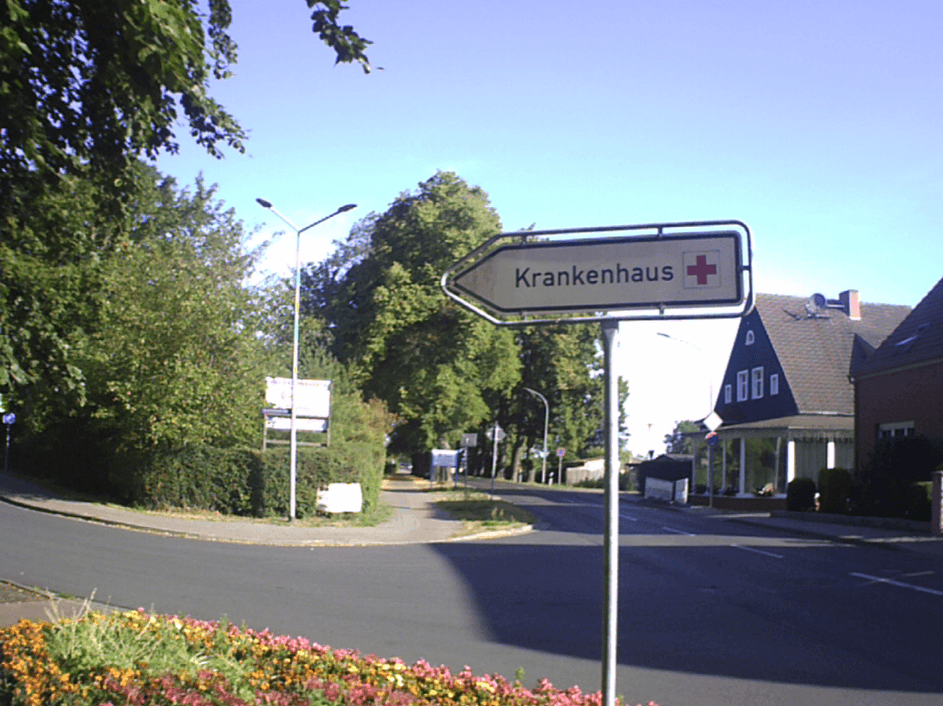 “A story as unbelievable as it is moving,” is what was said of the coverage over the fate of those remaining, the numerous victims of a “horrible and arbitrary system of rule.” I wrote the following letter to the petitions committee of the regional parliament of Mecklenburg-Western Pomerania in response to the recommendation made by […] 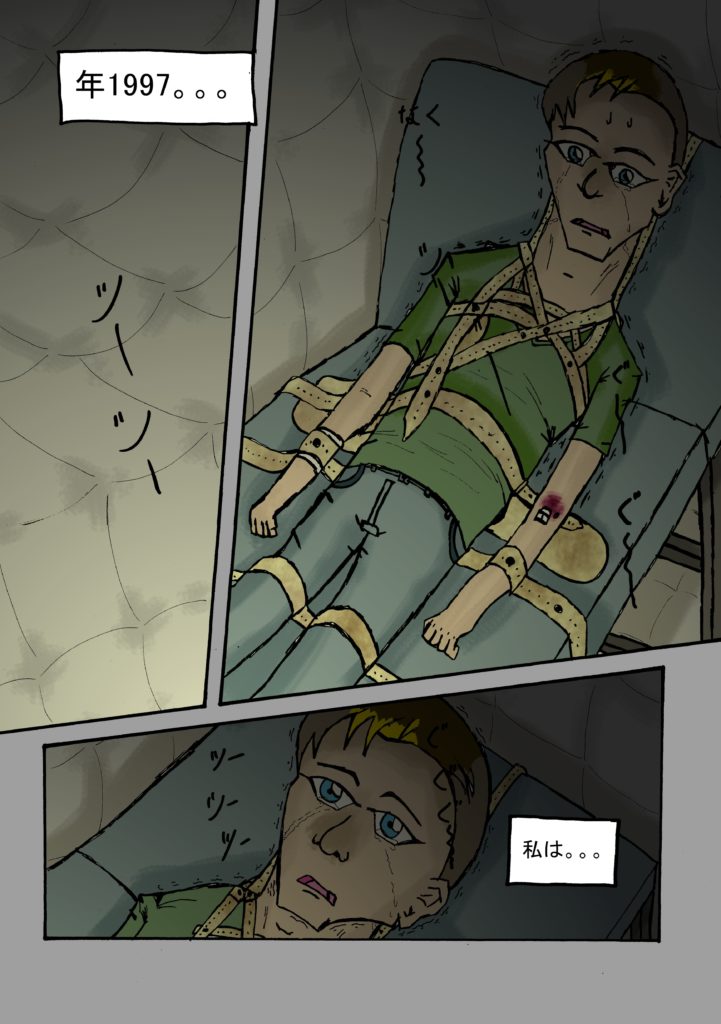 Today’s Minister of Economics, Labor and Health, Harry Glawe, rejects parliamentary work with human rights violations in Neubrandenburg psychiatric hospital and “The Hell of Ueckermünde.” In the former GDR, Glawe worked for many years as a ward nurse at the Ernst Moritz Arndt University Greifswald Clinic for Neurology and Psychiatry, which is not far from […]

Death in the psychiatric hospital—Minister Sabine Bätzing-Lichtenthäler, what will become of Michael Perez?

For years, Bianca Perez has been fighting for the humane treatment of her brother. Under the cover of law, Michael Perez must be subjected to inhumane forced treatment, as his sister reported extensively in her book “Die Schwarze Liste- Nazi-Paragraf 63 StGB-weggesperrt und weggespritzt” (The Black List—Nazi Paragraph 63 of the Criminal Code—locked away and […]