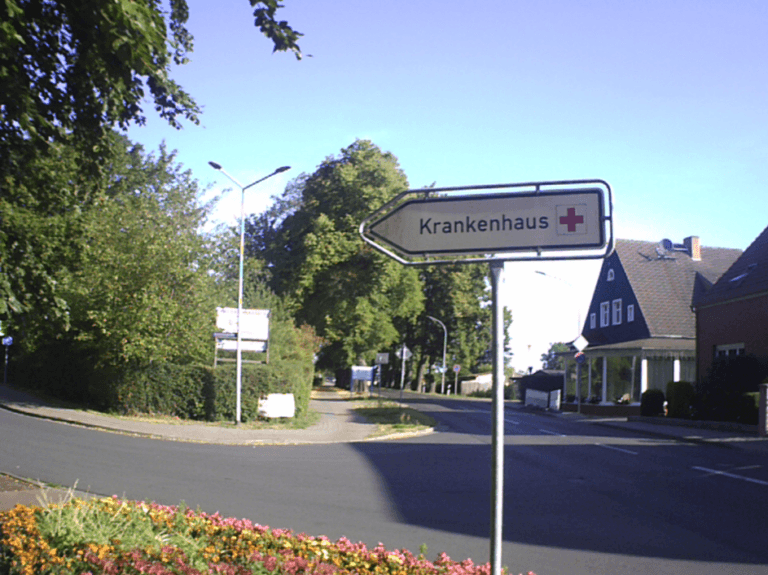 “A story as unbelievable as it is moving,” is what was said of the coverage over the fate of those remaining, the numerous victims of a “horrible and arbitrary system of rule.” I wrote the following letter to the petitions committee of the regional parliament of Mecklenburg-Western Pomerania in response to the recommendation made by the Ministry for Economics, Social Welfare and Health to cease the investigation into the human rights violations exhibited.

I would like to respond to the comments you made on behalf of the Ministry for Economics, Labor and Health on May 2, 2107.

Anyone who has read the freely accessible posts about “The Hell of Ueckermünde,” the posts about my published memoir “The Voices of Those Remaining,” which can be found on the blogs mentioned above, and has heard the fates of Antje Dreist, Elisa (Simona Stark), Ernest Tennenbaum, the individuals depicted in Ernst Klee’s documentary, as well as myself, these people cannot come away from hearing these stories with the assumption that they are simply insignificant isolated cases in Mecklenburg-Western Pomerania’s psychiatric institutions. The petition we submitted in the hope of finding answers and raising awareness goes beyond the possibilities we have as lone individuals.

How it is possible that the magazine uncovered the fact that Dr. Rainer Gold tested drugs on humans during the GDR era, and yet he worked as the head physician at Neubrandenburg Psychiatric Hospital from 1993 to 2010? How is possible that despite reforms enacted after the documentary “The Hell of Ueckermünde” was released, people with mental developmental disorders continue to disappear without a trace? How can it be that no one knows what has become of them, that the inhumane treatment of patients by hospital staff is allowed to continue without interruption or hindrance, as I discovered in my own suffering? When the ministry writes of the strict state supervision psychiatric facilities are subjected to in this state and country, I must ask myself who oversaw this supervision over the past few years/decades? As far as I’m aware, it is not even possible for the patients to trustfully turn to a supervisory authority to report grievances, if they are even able to do so after their stay at the psychiatric hospital.

Our attempts to point out these grievances to various authorities (ministries, advocates for the disabled, social psychiatric services, medical associations) and, by doing so, motivate them into action, appears to have failed.

Please note that I can completely understand that, as it is led by Minister Harry Glawe, who was a ward nurse at Ernst Moritz Arndt University Greifswald Clinic for Neurology and Psychiatry for many years in the GDR, the Ministry for Health does not see the need for parliamentary redress of this topic.

“Humans rights must be integrated much more into political dialogue and constructive design of the world.” These were the words of today’s Secretary of State Dr. Stefan Rudolph, as already expressed in his GDR dissertation on the topic “People and Civil Rights in Political Education in the POS—a Critical Examination” in June 1990. May the ministry be measured by the words of its own Secretary of State, Dr. Stefan Rudolph.