Cause of Death, Psychiatry – Is Melissa Beck’s Death a Crime? 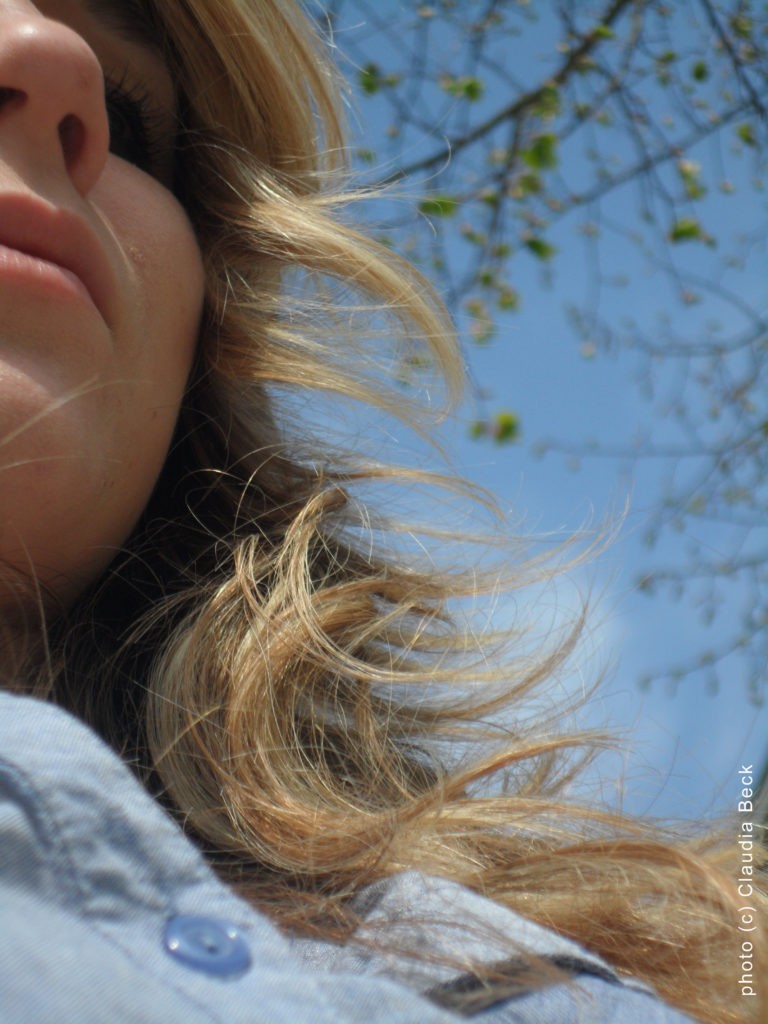 Can money be collected in Germany without taking losses into consideration? Is a hospital group just pretending to carry out treatment, during which time it damages patients, its actions covered up by policy makers and the legal system?

Serious, very serious: This is how the psychiatrist described the condition of Melissa, Claudia Beck’s 20-year-old daughter, who entered a psychiatric practice for the first time in her life on July 9, 2014. Apparently, she was in such a shocking condition that the doctor immediately feared for her life. Melissa returned to her practice only one more time, four weeks later. Shortly afterward, she was dead; she hanged herself. In between these visit, she experienced an emergency hospitalization and 30-day stay in the acute psychiatric ward of the clinic Bremen-Ost. Melissa Beck’s fate received nationwide media attention.

A 30-day hospital stay, which ended in the death of young, promising life, was billed by the clinic as standard psychiatric treatment A1 to Melissa’s insurance company. 30 days, which have been the subject of prosecutorial investigations for almost three years. At the center of these is a death which the public prosecutor, acting on the basis of a psychiatric expert’s report, wishes to designate as “unfortunate fate” and, therefore, wrap up the case. However, Claudia Beck claims her daughter Melissa’s death is a crime, which must be cleared up to prevent similar cases in the future.

“This was a crime because my daughter spent 30 in-patient days at a psychiatric hospital, but under conditions which, according to the medical records, were later shown to have been a case of an unethical sham treatment.”

The key component of the hospital treatment, in other words, medical treatment, was almost completely lacking; instead, it was replaced by the use of non-medical staff.The treatment plan was drawn up by a nurse, not a doctor, and the practitioner was a psychologist, in otherwise, a person with no medical background.

When she presented the mountain of files to me, Claudia Beck stated that the core task of hospital treatment—diagnosing and healing diseases, alleviating symptom and preventing illnesses from advancing—was largely not carried out due to these circumstances. Melissa was a kind, multi-talented young woman, a “girl with a special glow,” as Melissa’s friend described her.

Was Melissa already lost when, in an existential crisis, she fell into the hands of a system oriented towards achieving maximum profits? Was this because psychiatry had turned into a cash cow for the local clinic group, when they clung to the unethical method of substituting staff?

In the late evening of July 8, 2014, Melissa had come home to Bremen from Gießen, where she had been studying Physical Activity and Health for two semesters. She was barely recognizable and in a terrible state; the word psychosis immediately flashed in Claudia Beck’s mind. “Her facial expressions, gestures and appearance all had a spooky similarity to an acute bipolar disorder, an illness whose development I witness closely with her father from 2002 onward,” explained Claudia. But Melissa’s illness was not identified or healed; her symptoms were not alleviated and the advancement of her disease not prevented, because the key professionals who could have carried out her essential hospital treatment were not provided.

Was the fact that Melissa Beck ended up in a clinic which, due to financial difficulties, shifted its focus far from the patient’s well-being to the well-being of the company’s balance sheet, what led to a such a deadly fate?

The clinic Bremen-Ost is one of four clinics belonging to the local clinic group Gesundheit Nord, which has been on the brink of bankruptcy for many years. The costs for a new clinic in Bremen-Mitte swallowed up any reserves long ago, and the costs continue to spiral out of control. According to the Weser Kurier, which cites a paper from the health officials, the 230 million euros originally earmarked for the project in 2011 have in the meantime grown to 408 million, with still no end in sight. The company owners carry only the smallest part of the investment costs. Instead, the clinic group has been imposed a restructuring plan, which includes cutting staff costs while increasing the number of cases. So goes this simple formula, as Rainer Bensch, the health policy speaker for the CDU, confirmed in a public discussion with Claudia Beck on Facebook. The ideal would be to set up what’s known as the minimax principle, which means yielding the greatest possible return while at the same time using the most minimal input possible.

The association Deustche Gesellschaft für Soziale Psychiatrie (German Society for Social Psychiatry) has also criticized the concept applied to psychiatry at the Bremen-Ost clinic, which has been economically extremely successful and which is accordingly approved of by its owner, the city of Bremen. The association criticized this practice in the presentation of a deputation, out of which emerged that cross-subsidization in the millions has been against the law since about 2004.

In July 2014, Claudia Beck was not aware she was delivering her child to a clearly ailing system. Instead, she believed that it would be a place where everything humanly possible would be done to restore her health. Claudia Beck only first understood the full scope of the situation after the prosecutor was finally obliged to hand over the medical records, which had been sealed for over two years. And this after he had already tried to stop the investigation against the doctors accused of involuntary manslaughter due to the opinion of a highly dubious expert.

In the meantime, it is without a doubt only due to the media attention the story achieved that the proceedings have again been resumed. Increased public vigilance will still be needed in the future when it comes to effectively preventing that particularly vulnerable patients don’t become victims of interests of profit.