Gifted and imprisoned: a disabled life in the age of inclusion 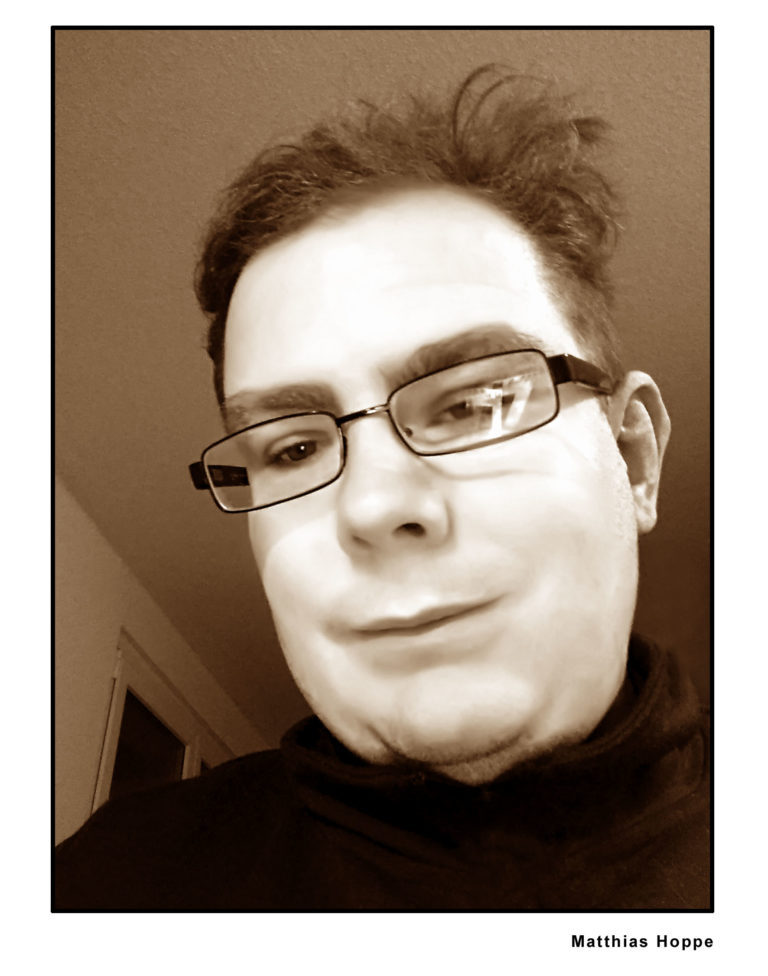 Out of Place: Trapped in the Care System is the name Mathias Hoppe chose for his book. Anyone who reads Hoppe’s book will be shocked by this story of a gifted young man who becomes “disabled” and unable to take charge of his own life due to what he experienced at a group home in Mansfelder Land, an area located in the former East German state Saxony-Anhalt.

An open-minded person, Mathias grew up in a large family where both his needs and worries received little attention. Mathias’ daily life at school was filled with serious verbal as well as physical attacks. “Such a thing as you should be locked away for a lifetime.” “Why don’t you just kill yourself? It’s the best thing you could ever do.” Last year, Mathias told these and similar statements he constantly had to endure to the Mitteldeutsche Zeitung. According to Mathias, the teachers at his school did not adequately address the bullying which took place during his youth, let alone hold bullies responsible for their actions. The severe attacks he experienced had a destabilizing effect on this sensitive young man, which led to him being admitted to a psychiatric hospital. The psychiatrists at Bernburg Clinic (Salus gGmbH) prescribed Mathias, 15 at the time, the atypical antipsychotic neuroleptic Leponex as a continual, long-term medication: truly an outrageous scandal.

Among experts, clozapine-like neuroleptics are known for their damaging, even fatal side effects. After his release from the psychiatric hospital, Mathias was sent directly to an orphanage, where he lived while completing his intermediate school leaving certificate in the 10th grade. The traumatic experiences of the past several years combined with the medication he had been prescribed and lack of support in his social environment left Mathias psychologically imbalanced to such a degree that the move to an assisted living group home in Mansfelder Land was inevitable. In his book Out of Place: Trapped in the Care System, this gifted individual describes the suffering mentally ill and handicapped people endure in group homes where they receive no individualized therapy program and are at the mercy of the “pecking order” in place at the home. Since they are limited in their ability to communicate and cannot defend themselves due to physical disabilities, mentally handicapped individuals are at the bottom of the pecking order. Mathias’s stories from the sheltered workshop for the disabled are particularly poignant, especially when he describes the constant, nearly unbearable whistling done by one the group home residents employed at the workshop, which went on for years. The all-pervading power of physically overbearing and violent roommates, the foolish cluelessness of certain caregivers, the fate of being reduced to the level of a “disabled person” whose future can only consist of meaningless, idiotic work: the emotions stirred up by this book are sometimes hard to bear.

The living situation at the group home became a constant psychological stress test which resulted in further stays in psychiatric hospitals. Additionally, the discrimination others in the community expressed towards the young people housed at the group home did not decrease, and no legal action was taken against the hostile remarks they made about disabled individuals. There was no way to escape this vicious circle. Out of necessity, Mathias developed his own strategies for survival. He read psychology journals and acquired the necessary skills without accusing those responsible as he did so, thereby demonstrating how far a person’s will to survive can take them. The publication of this shocking life story allows the responsible authorities to gain deeper insight into this parallel society excluded from the mainstream, one which follows its own rules behind closed doors. According to these rules, the weaker in the group always get the short end of the stick. These people are often left to fend for themselves, even though caregivers are present in the home. After reading this shocking story, the question arises whether legal caregivers or the caregiving system itself is truly invested in helping individuals become self-sufficient to such a degree that they no longer rely on external support.

Why was no legal action taken against the adolescents who constantly harassed Mathias on the street, although their insults were punishable by law? Why was Leponex administered to him for eight years when it is well-known and established that the sustained use of this medication causes major mental and physical harm? Why, in all this time, did the caregivers not see to it that their ward be offered therapeutic options suited to both his impairments and intellect so that he might become capable of leading an independent life? What actions, if any, did caregivers take against the bullying allegations in the group home and why did this not resolve the issue? Why were the actual intellectual abilities of the person in question not recognized in the institution? How many people have and are still suffering a similar fate?

The Boy From Saturn: Mathias’ journal-based manga about the life of a gifted, highly sensitive person can normally be found online at:

Sadly, the link is currently not active because Mathias Hoppe was forced to deactivate it.