Statement by the Mecklenburg-Pomerania State parliament dated, May, 11, 2017 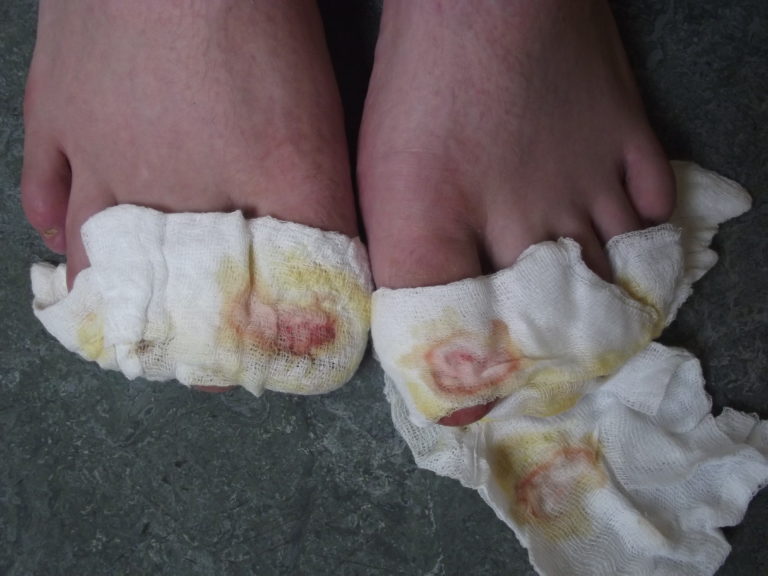 The Ministry of Economy, Labour and Health was asked for its position during the investigation of the facts of the case and the relevant legal bases. This statement was received by the Secretariat by letter dated 02/05/2017. It will serve as a basis for the forming of positions in the Committee. Therefore, I would like to inform you of the contents of the letter below.

The Ministry explained that the parliamentary work you requested on the subjects you described was not necessary because you were assuming that the basic assumptions or allegations were false, or at the very least exaggerated and distorted.

This applies in particular also to the aforementioned compulsory medical measure. This was permissible only under the conditions specified in the law. In addition, it was subject to judicial approval in order to protect the rights of people with mental illnesses who were committed there.

The treatment of people with mental illnesses who are committed to psychiatric hospitals is itself subject to the rules of medical treatment in psychiatry; that is, as is the case with any other medical treatment, to treat the illness and enable patients to lead a self-determined life free of complaints.

That is the extent of the position before the Committee on Petitions.

This position of the administration is taken into account by the Members together with your letter in order to reach a decision. I shall give you the opportunity to reply in advance. If, in your opinion, the presentation of the authorities is incomplete, incorrect or misleading, or if you need to add anything else (e.g. a new state of affairs), please inform the secretariat of the Committee on Petitions within four weeks.